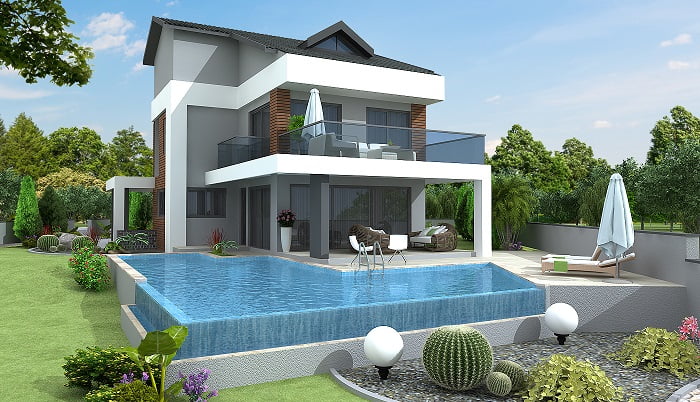 In some Turkish cities, such as Istanbul and Alanya, there has been a lot of investment in construction projects that are progressing rapidly, which has led to the growth of the region and can be said to have changed the face of the city in general. One of the main reasons for the success of construction in Turkey is its cheapness. For example, the purchase price of property in Turkey is much, much cheaper than in Iran. If you are going to buy an apartment in Turkey, you will be able to buy your desired apartment in Istanbul, Alanya and Antalya at a very reasonable price, which will be much cheaper compared to similar cases in Iran.
Buy a house in Turkey and get a residenceIt can be said that citizens of other countries have been able to obtain a residence permit in Turkey for almost 4 years by buying a house. Of course, in order to obtain a long-term residence in Turkey, it is necessary to buy a property, unless the person succeeds in obtaining a one-year residence permit in Turkey and applies for permanent residence after at least five years of continuous residence in Turkey.These people can obtain Turkish citizenship for themselves and their families for six months. In other words, you can make a profitable investment and become a Turkish citizen by buying property in Turkey.

In addition, you can buy a property for 650 thousand Turkish lira or more, get a residence permit for 3 years for yourself and your family, and if you live in Turkey continuously for 5 years on your property You can apply for Turkish citizenship.

Which countries have the highest number of property purchases in Turkey?

The statistics mentioned above are related to 2018, while in 2019 this statistic has reached at least several times. For example, in 2019, only over 8,000 Iranians bought a house in Izmir, Turkey.

In general, if we want to give comprehensive statistics on home purchases in Turkey, we must say that during October, the number of property purchases in Turkey reached 146,536 residential units. Of course, property sales in Turkey are much higher in some cities than in others. For example, the highest percentage of sales were in Istanbul, Ankara and Izmir, Antalya, Bursa and Yalova, respectively. Keep in mind that more than half of the homes and properties traded were newly built homes. 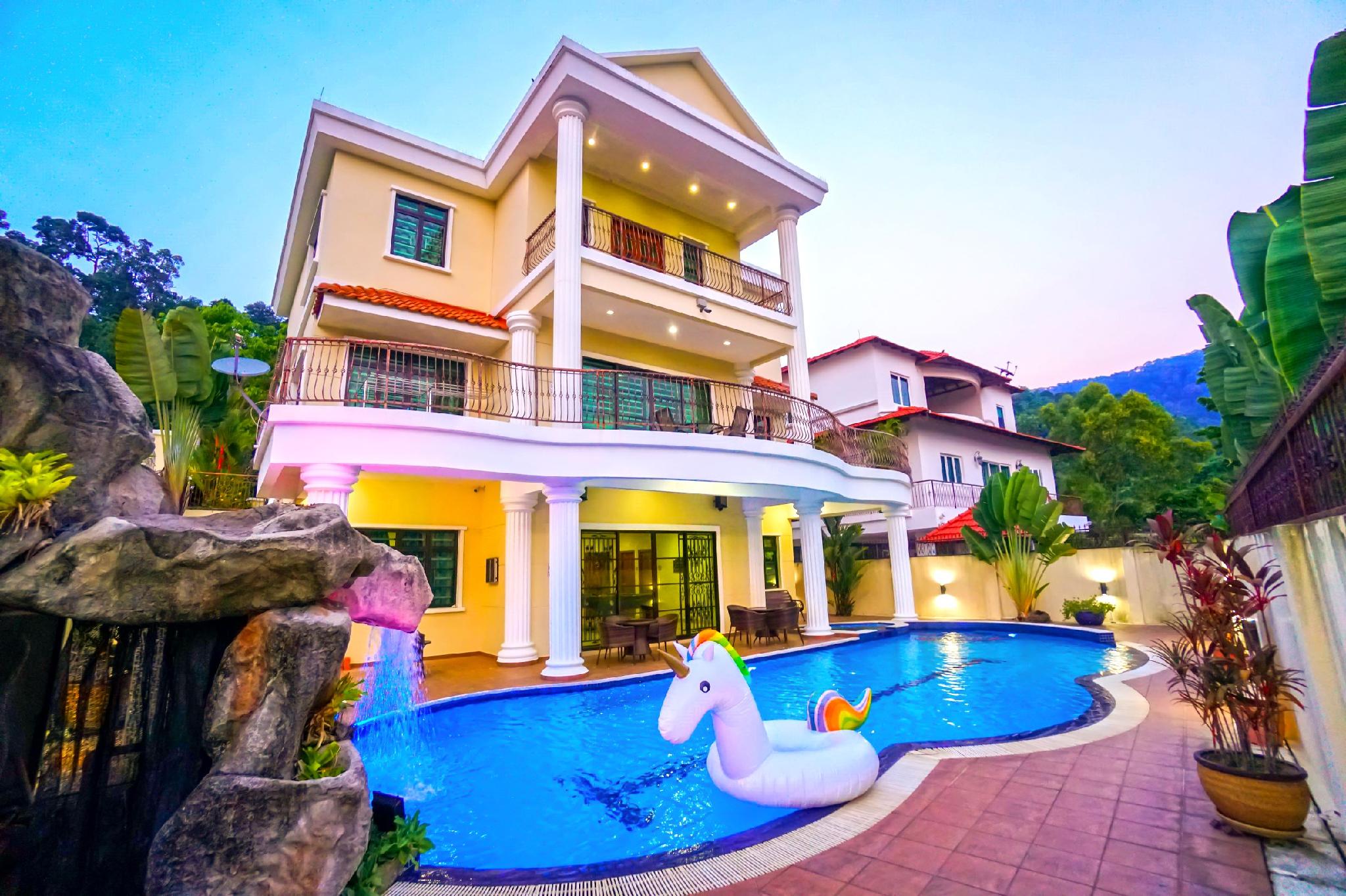